Some examination of the corporate state engaged in regulatory capture of historic proportions. 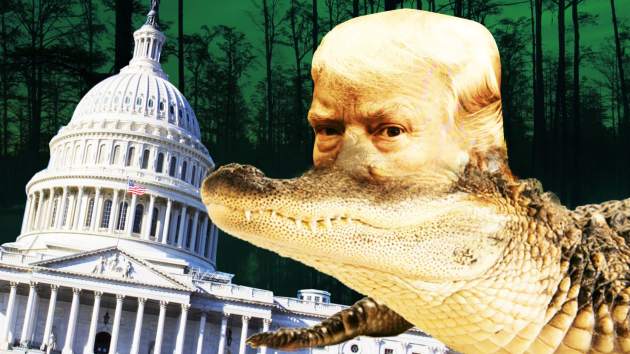